Polyhedral guitarist and composer, NICOLA DI TOMMASO is an artist with great jazz consciousness and sensibility, characteristics that allows him to range over from the “standard” repertory to original and innovative compositions, in the name of a consolidated musical identity that founds its own stylistic attitude in the dynamic and perpetual expressive research.

Born in Guardialfiera, Molise (Italy), Di Tommaso starts the study of the guitar at a very young age. Graduated in theory and solfeggio at the conservatory “Alfredo Casella” of L’Aquila, he reaches the inferior achievement of classical guitar at the conservatory “Giulio Briccialdi” of Terni, guided by Maestro Stefano Mastruzzi and Leonardo Gallucci.

After some rock experiences he undertakes Jazz. He studies at the “Thelonius Monk” in Campobasso with Nicola Cordisco and at the Saint Louis college of music in Rome with Eddy Palermo and Dario La Penna. He then refines his studies at the conservatory “Licino Refice” of Frosinone, where he gets the three-year graduation, with Maestro Umberto Fiorentino.

He is currently attending the last out of three years of the Berklee College of Music Course, in “Umbria Jazz”.

He’s been assistant of Cinzia Spata and Jonathan Kreisberg during the Fara Music Festival and assistant and interpreter of the French bassist Dominique Di Piazza.

With his NDT Quartet, composed from Daniele Tittarelli at the sax contralto, Francesco Galatro at the double-bass and Enrico Morello on drums (with which published in 2013 the album “Our Portaits”), he is currently having an intense live activity all around Italy.

With this one and with many other groups he performed in Italian and international festivals and Festivals (Auditorium Parco Della Musica in Rome, Festival of Camerota – Suoni al Castello, Festival Adriatico delle Musiche; Festival del Folklore of Termoli; Music Village di Bruxelles; Festival Jazz dei Due Laghi with the Ettore Fioravanti quintet; Festival Eddie Lang, Festival JOHN AND JAZZ in Abruzzo; Festival Nuova Consonanza with trans-improvisation, Paolo Damiani & SCIE – Raro Molteplice (2012) per grande ensemble; International Festival of contemporary Jazz at “La Casa del Jazz” in Rome, with the Prague’s sextet of Stephan Marcovic, with which he also played at the Jazz Festival Na Hrade of Prague). He played with the big band guided from Maestro Roberto Spadoni.

He is currently teaching jazz guitar at Saint Louis College of Music of Rome. He also collaborates with the webzines “Chitarre” and “Musi Off”, for which he realized interviews (Kurt Rosenwinkel) and didactic videos. He ranked 2nd at the European Jazz Contest for original music. 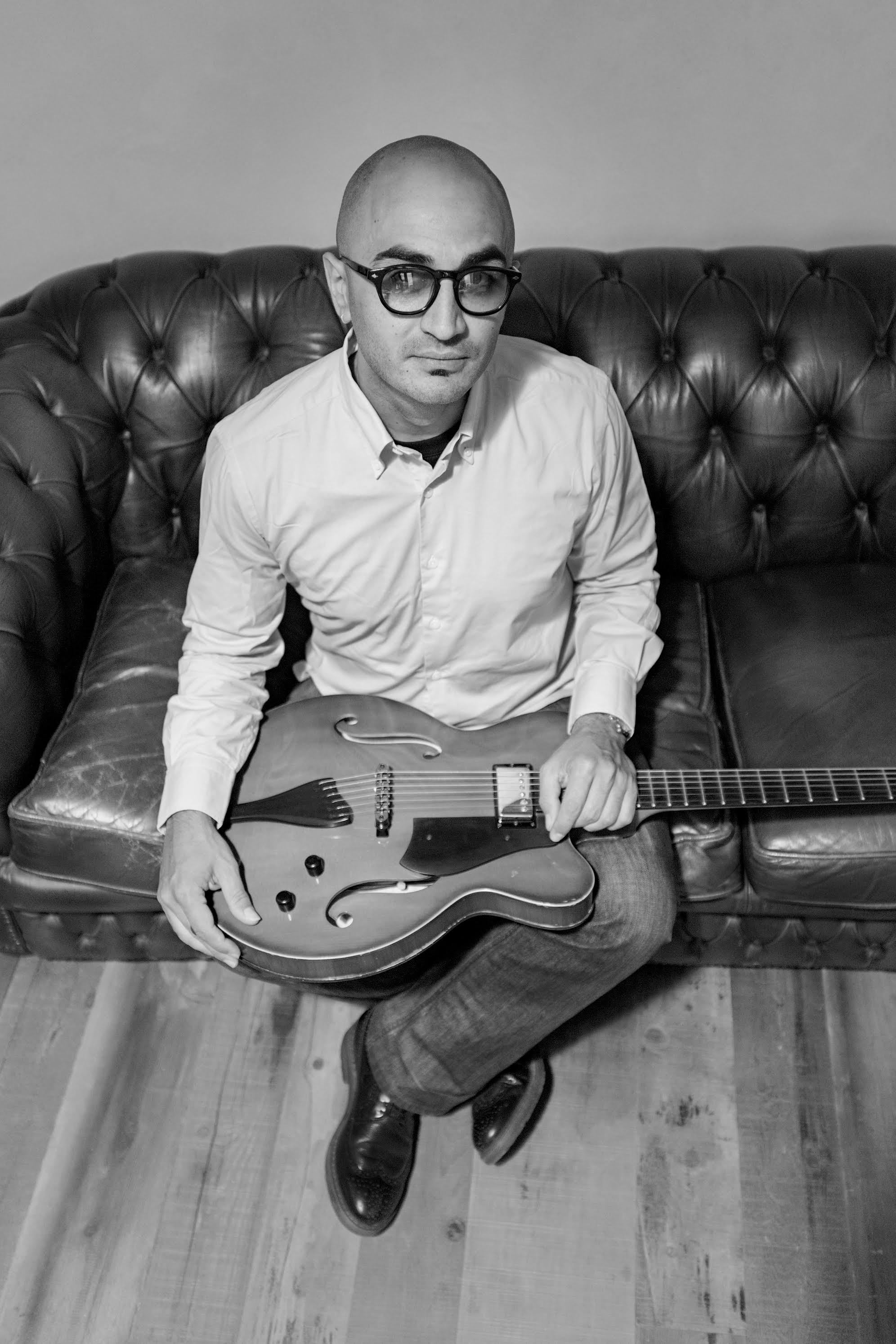